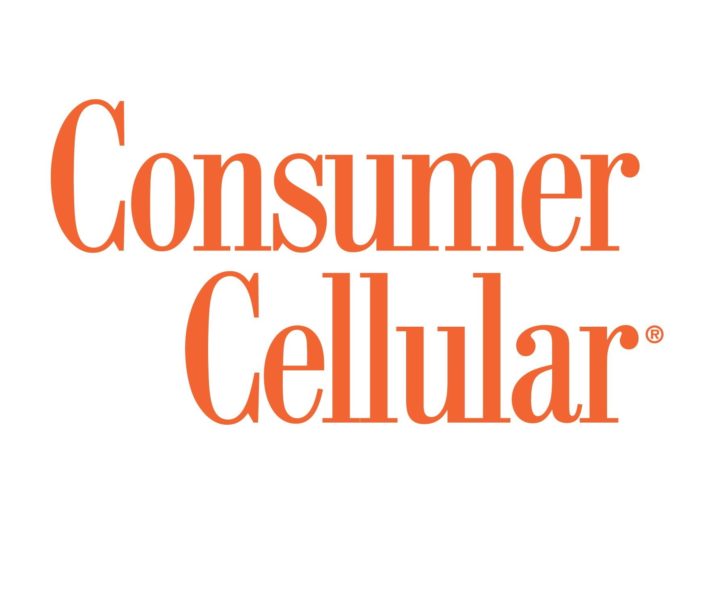 Consumer Cellular announced an expanded partnership with Target. The wireless carrier has taken over the space previously occupied by Verizon Wireless. The expansion is already complete in 700 Target locations and will be rolled out to an additional 750+ stores this October.

Consumer Cellular’s new location within Target’s electronics department not only gives Consumer Cellular a more prominent and visual location, but, in some cases, more than doubles its current footprint within the stores.

“Target has been a fantastic partner for Consumer Cellular and for our almost four million customers over the past seven years,” said John Marick, Consumer Cellular CEO in a statement. “The partnership has allowed us to not only sell our products and services, but also has provided the opportunity to send our customers directly to Target locations when they need in-person support. Our combined success has enabled us to move into the space previously occupied by Verizon Wireless. The expanded footprint and more prominent visibility allows us to better showcase our products and services to our valued customers and Target’s guests.”

In addition to the expanded in-store presence, in a portion of Target locations, Consumer Cellular phones, which were previously activated in store by an outsourced third-party labor source employed by Target, will be activated directly by Target associates, starting in September. Consumer Cellular has been actively participating in and assisting with the training, further streamlining the customer experience.

About Consumer Cellular
Founded nearly 25 years ago on the belief that everyone should have affordable access to the safety and convenience of cellular service, Consumer Cellular is privately held with 1900 employees. The Portland, Ore.-based company utilizes the nation’s largest voice and data networks, which covers more than 300 million people – or 99 percent of the U.S. population.